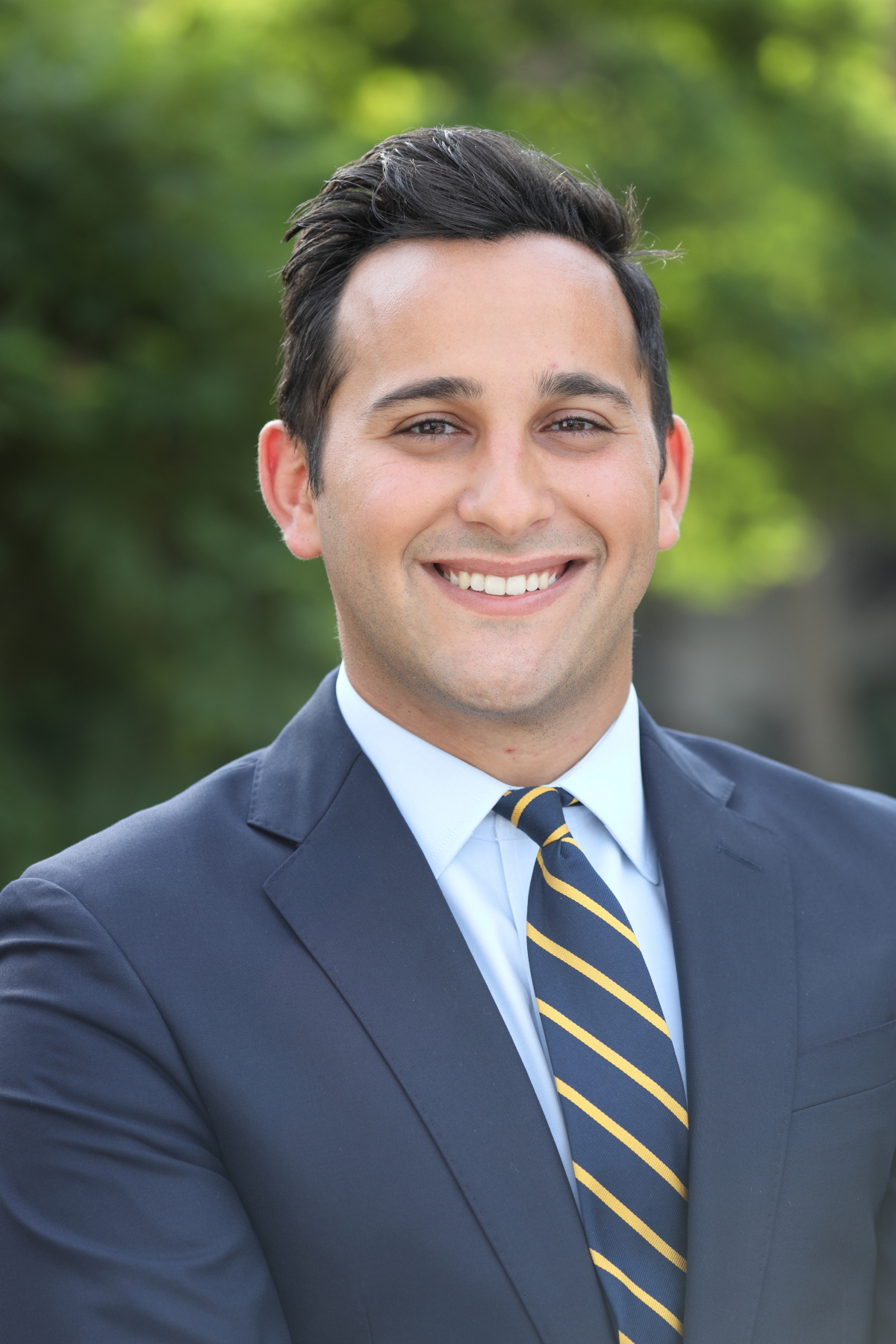 President Abboud joined the Board in December 2014 and represents Area 6 (Goleta, Isla Vista, UCSB). A first generation American and college graduate, Abboud was born and raised in Los Angeles and has lived in Santa Barbara County since 2010. While attending the University of California Santa Barbara (UCSB) he served as student body president, earned a bachelor’s degree in Political Science in 2014, and a Master of Technology Management in 2018. Beginning in 2014, Abboud began working to bring self-governance to Isla Vista and co-founded the Isla Vista Community Services District, where he has served as General Manager since 2017. He is involved in several local and statewide advocacy organizations supporting higher education, the environment, housing, and good governance.