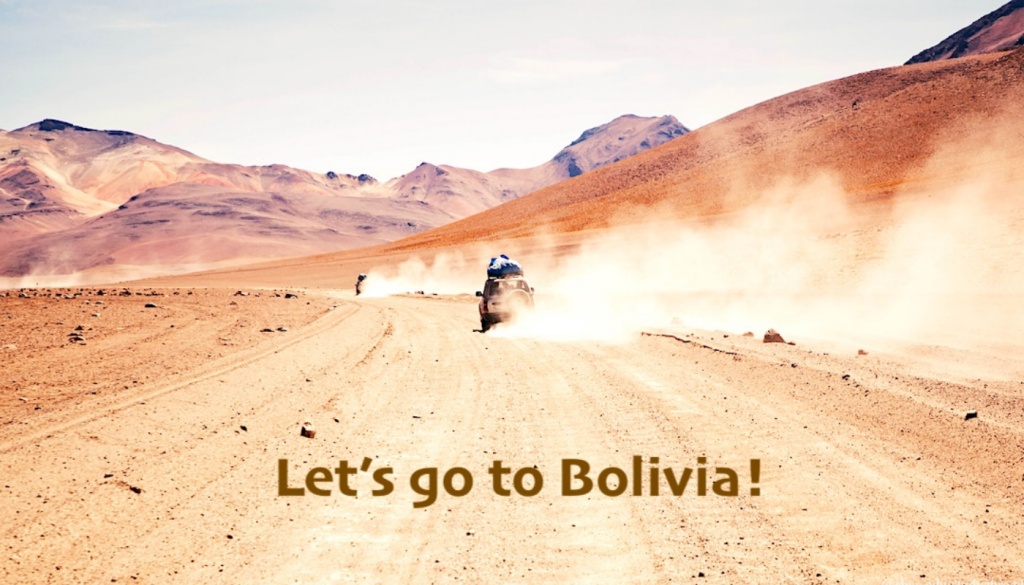 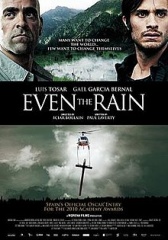 In the winter break of 2018/2019 I went on the SBCC Study Abroad Program to Bolivia. Here is my story.

When there is grave injustice, they fight back with unbridled valor.

This is articulated in the Spanish film, "Siempre La Lluvia" or "Even The Rain".

The film depicts the three month, "La Guerra del Agua" of 2000 that took place just 1-8 blocks from our school in which Cochabambinos protested, fought fiercely with sticks, rocks, smoke bombs, and fire, all the while sustaining injuries and the death of a 17-year-old boy. Yet, in the end, their fearless battle restored local water rights. 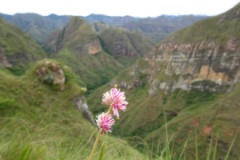 My personal observations acquired during 22 glorious days in Bolivia have been consistent. Most notable is the strong work ethic which my housemom, Angélica succintly described as, "Las bolivianos son muy trajabador." or "The Bolivians are very hard working."

When there is rain, some industrious Bolivians create impromtu car washes. On my 30 minute walk to school, I witnessed how both youth and families worked together in the median of the the road. They washed the cars by dipping their buckets that were attached to a string into the creek that was 10 feet below. 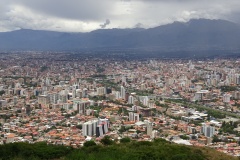 Since landing in Santa Cruz, Bolivia, the Bolivians that I have interacted with have been hospitable and kind.

My lovely homestay in Cochabamba of ten days with Angelica and her daughter Adriana far superseded all expectations, as did my 7 days of advanced level Spanish at Maryknoll Mission Center in Cochabamba. Our professors were outstanding and made language learning – even including even grammar, F-U-N! 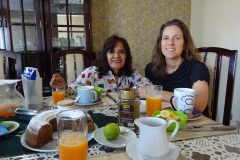 Bolivia boasts spectacular natural beauty which is difficult to access geographically by land. As a result, most Bolivians have not seen much of their own country because long, uncomfortable bus rides are required. Domestic flights are still expensive and would otherwise provide easy access. 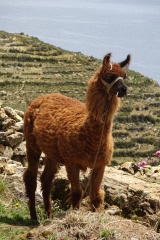 However as a tourist, airfare is typically very reasonable if one plans ahead and affords one the luxury to visit this magnificent country with ease.

Want to see more pictures from the program? Visit our Youtube Channel HERE. 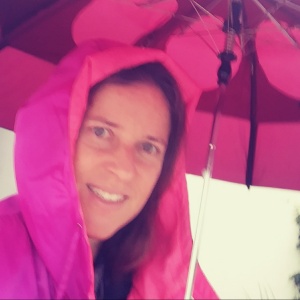 Travelin' T is my name. I have been traveling since I was six years old, when I immigrated from Switzerland. Both my parents were the only ones to leave their native country for the promised land, the United States, and so, I’ve too inherited their passionate “Wanderlust”. Language learning is another hobby that I have pursued since high school and it enhanced my travels greatly.